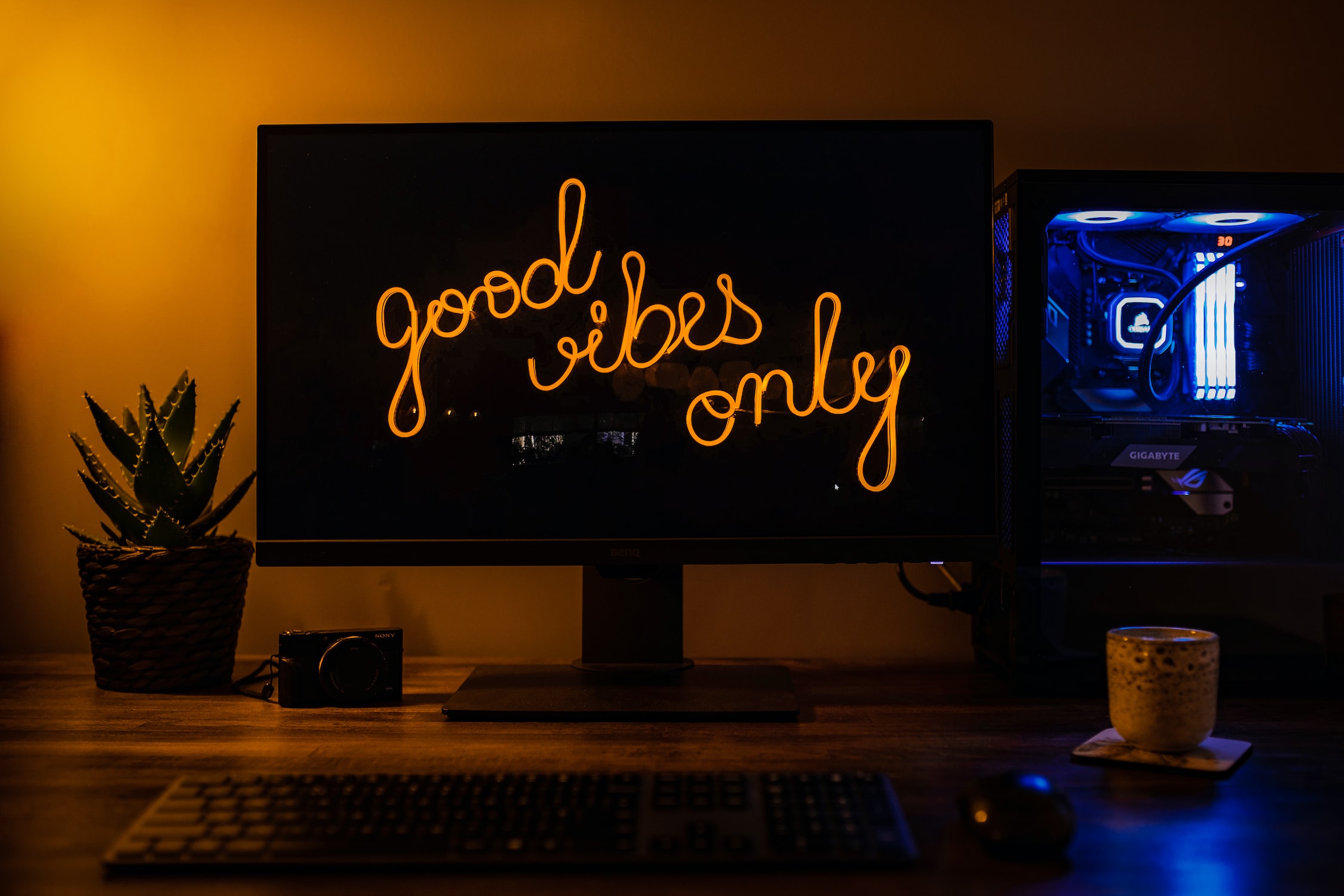 What are the Creative Economies?

Creative Economies recognize the social and economic value generated by culture, the arts and creativity in a society.

The elements that make up Creative Economies are as old as the understanding of economy and creativity. However, it’s possible to trace the use of this specific concept to less than 25 years ago. First, in Australia, passing through the UK and, of course, in Colombia, where the term Economía Naranja (Orange Economy) was coined as its local equivalent.

From terms like Creative Industries, used by various governments around the world to refer to arts and culture, the concept of Creative Economies has appeared as a broader view of creative activities, where their contribution to the creation of employment and the economy of a country is recognized. An important point to consider is that the definitions of the concept are very diverse and, at the same time, they are constantly being transformed and analysed. In other words, there is no single definition of Creative Economies, rather there are various approximations. For example, some countries put an emphasis on culture and the arts, while others include everything from innovation to science, tourism, and among other sectors.

In the case of the Ministry of Culture, Arts and Heritage (MINCAP) in Chile, Creative Economies are approached from the perspective proposed by the UN Conference on Commerce and Development (UNCTAD), where the activities included are those with “potential to foment economic growth, job creation, and export earnings, and, at the same time, promote social inclusivity, cultural diversity, and human development”. Likewise, the work done by the Executive Secretariat of Creative Economies seeks to generate initiatives that promote the development of governance, the flow of assets and professionals, as well as sustainable development, three areas recommended by UNESCO. These lines of work are applied to the artistic and cultural areas which are promoted by the MINCAP; that is, Performing Arts, Crafts, Audio-visual, Book and Publishing, Music, Visual Arts, Design and Architecture. With this in mind, as a creative worker who belongs to these sectors, you are also part of the diverse Creative Economies field, and you can navigate within this understanding in your favour.

Considering that creative work and sectors are as diverse as the viewpoints related to Creative Economies is necessary to understand that the search for the sustainable development of arts and cultural jobs does not have only one path. There exist different ways of working in the creative sector; different creative routes. There are many tools and skills that can support the different stages or objectives you might have as a creative worker. Consequently, this platform considers a systemic approach to the creative sector which not only recognizes but celebrates its diversity, interdependence, and collaborative dimension, by grouping multiple options that can be adjusted to the needs of a specific project.

Creative Routes recognizes the different ways in which a professional path can develop as a relevant feature of the creative ecosystem, being this, an interdisciplinary, multiple, and changing terrain. There is no single route to ensure that a creative project reaches its maximum potential over time, but multiple ways in which you can benefit from the Creative Economies in Chile.